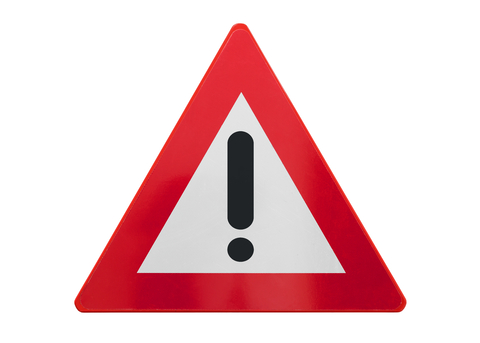 Some of you probably get sick of hearing from me on what you regard as issues that don’t impact you in your life or your business. While Transporting New Zealand has to work nationally, none of our advocacy sticks without local connections, voices, and examples to demonstrate why we say what we say.

Every operating challenge you tell one of the team about, feeds into a bigger picture that allows us to tell the story of the industry and defend and advocate on behalf of transport operators.

Unfortunately, it’s not always a linear process, such as problem, advocacy, solution. Readers will know that dealing with Government in any form is messy and complex. Sometimes it can take years to get a solution.

This week was a good example of where member communication led to activity on the part of the association, and the ability to put a strong position forward.

Attached to this blog is a link to my interview on RNZ’s Morning Report on Tuesday morning, about a truck accident at Bulli Point, Lake Taupo, that occurred on Sunday morning. There was public concern about the accident, the closure of the road it caused, and the impact of hazardous materials in the lake.

Instead of having to defend the industry and the accident, we were able to cite the previous concerns that we had raised about safety at Bulli Point.

Due to feedback over a number of years to the organisation from transport operators, the industry's concerns about the narrowness of the road around Bulli Point had been strongly registered with Waka Kotahi. On more than one occasion.

Once again, the agency is obsessed with reducing speeds on the route (which we supported through the settlements between Taupo and Turangi). When work was done in 2020 to reinforce the retaining wall there, forcing a frustrating bypass for traffic around the western side of the lake, we spoke up for industry. We contended that they should have done road widening work at the same time, as the current carriageway is extremely tight for two truck and trailer units to pass safely around the point. As we know single trucks also have their challenges here. It’s just not safe. The agency acknowledged the work was needed, but said it didn’t have a budget to improve the width or design of the road and was continuing to “investigate”.

Of course, this week’s accident isn’t the first. In 2002, a logging truck lost a load of logs into the lake at Te Toke Point, 24km south of Taupō. Meanwhile in 2009, a truck and trailer unit carrying food plunged 25m into the lake, killing the driver. This is the classic case of not focussing on quality infrastructure – better road design and build – and instead using speed reduction as the “great solution.”

improvement in this location.

On another matter, for those of you up to your armpits in frustrating and delayed HPMV permits for multiple combinations, can you please let us know of some examples of what you are experiencing. We want to give Waka Kotahi feedback from industry, especially given their key project to upgrade the permit system.

You can listen to me discussing the Taupō road concerns here: