Support for a systems approach to safer roads

No one supports road safety more than our industry, so we want the public on board with the Government's Road to Zero goals. 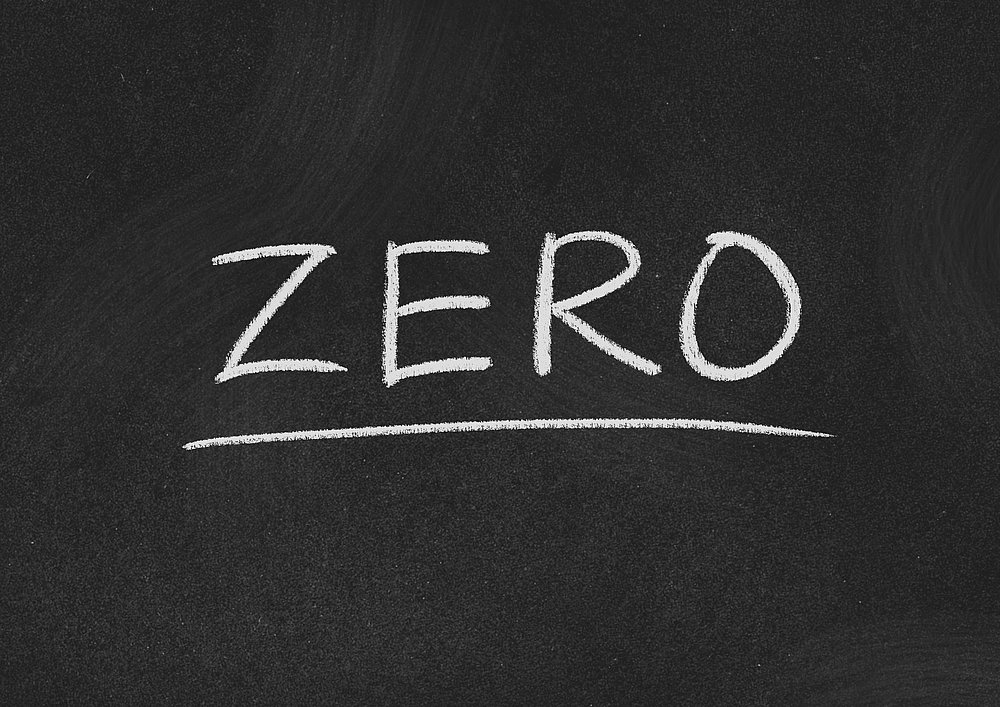 This week I attended the launch of the Government’s Road to Zero public awareness campaign, which sets a target of zero road deaths and serious injuries by 2050, and a 40 percent reduction by 2030.

No one supports road safety more than our industry. The roads are the workplace for many of our members. And no business wants to send their staff out to work each day and have any of them not come back, or end up in hospital with serious injuries.

But because our members are on the road every day, we understand it is unlikely there will ever be zero road deaths – though I would be happy to be proven wrong. Our roads are too challenging and with reduced maintenance, in some areas the road surface would test the most adept driver.

Drivers have differing levels of ability and some can’t assess the risk versus their ability in manoeuvres such as overtaking, crossing a railway line, or looking at their phone for “just a couple of seconds”.

Some drivers think a few drinks or some drugs won’t impair their driving. They are of course, wrong.

The deaths and injuries these drivers cause, sometimes for other drivers just trying to get out of their way, result in long lasting heartbreak for many. The crosses dotted across the roads of New Zealand put up by families who have lost people are a stark testament to that.

The only way to have zero deaths on the road would be to go back to horses, rather than horsepower. While in Wellington it feels like we are in the lawless Wild West at the moment as protesters occupy our city, this is not a realistic option. Driverless cars may come, but there have also been some safety issues with them.

So the zero is really about zero tolerance to the behaviour that causes deaths and injuries, which we can support if, as the politicians promised at the launch, the Government truly focuses on developing an overall safer system.

The Ministers of Transport and Police who launched the Road to Zero public awareness campaign said this safer system includes investing in safer infrastructure, working to get more people into safer vehicles, rolling out safer speed limits, and refocusing on targeted and effective Police enforcement.

The Government is investing $2.9 billion in Road to Zero activities over the next three years, including $1.2 billion for road policing, which is an increase of $140 million compared with the previous three years.

They are quite right in their moves to get the public on board and some of the early advertising is pretty poignant. No parent wants to give up their small child to the road toll, and watching the television advertisement sends chills down your spine.

Causes of road deaths and injuries are complex and not down to speed alone. This is why we have pushed back on what seems to be a singular focus on reducing speeds to cut the road toll. We believe the answer is to fix the road, not to be constantly tinkering with the speeds to accommodate run down and unsafe roads. Users pay for these roads and expect their money to be used to keep them safe.

We very much want to see the other components of the safer system given equal weight. Infrastructure is critical, as is Police enforcement. We don’t want to see people distracted by phones, or with drugs or too much alcohol in their system to make good choices.

We can’t wait to see the drug driving legislation finalised this year, and we have backed this all the way.

We commend the safer system principles and aspirations of the Road to Zero policy, and we will continue to push for all elements of the system to be worked on to achieve success.