Road user charges should be about roads

Road user charges should be about roads, no more no less. Using them to collect more funds for the Government’s climate change agenda would be a big mistake. 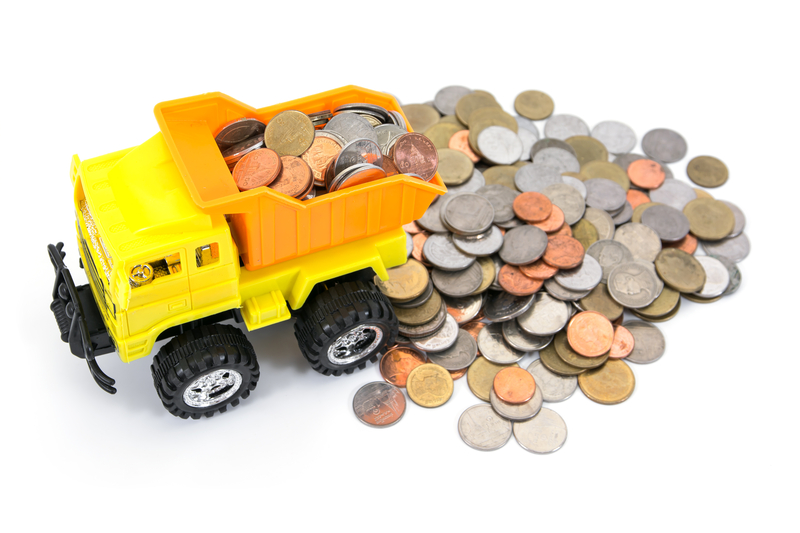 Using road user charges (RUC) to collect more funds for the Government’s climate change agenda – or anything else not directly related to improving roads – would be a big mistake. RUC should be about roads; no more, no less. That’s what we’re saying in our submission on the RUC review, currently being undertaken by the Ministry of Transport.

We strongly oppose the idea of adding costs to a simple user-pays system. Well, if you can call a system that has 85 categories of RUC “simple”. At least, the purpose is simple – why make it more complicated than it needs to be?

While we recognise that the Government has to review different facets of the tax system from time to time, RUC as an instrument for cost recovery to maintain roads is quite sound.

With the onset of alternative fuels for cars and trucks and buses, it’s going to be important to consider how costs will be recovered. For instance, electric vehicles currently pay no excise tax because they don’t consume petrol. But they are still road consumers, they are still responsible for wear and tear on the road, so it is important for the Government to consider how it collects revenue from those road users to ensure that roads can be maintained. The money has to come from somewhere so it’s really important for the Government to be thinking about these issues now.

Currently, non-alternative-fuelled vehicles pay for the roads that they use. RUC allows roads to be built to a very high standard to cope with heavy vehicles, and those heavy vehicles pay for that standard of road that all road users enjoy. In our view, the road transport industry actually pays more than its fair share. But it’s a very direct system, it pays for the roads, it pays for the policing of roads, and we think that level of transparency should be retained.

To change the nature of the road user charge legislation to more of a climate change agenda takes the focus off the single defining reason for RUC’s existence: building and maintaining roads. Climate change action is important but there are already ways of funding it: We’ve got an Emissions Trading Scheme (ETS) that should be used more than it is. As an industry we should be picking the low hanging fruit in our fight against climate change, with support and partnership from the Government, rather than the Government dipping its hands in the back pocket of the industry and further diverting funds from roading. (There is also an ACC levy to help meet the cost of injuries related to road crashes.)

Parts of the country are approaching crisis where it comes to road quality. We have now had more than a decade of under-investment and there is no hope in sight for the kind of funding to bring those roads up to a standard. We are continuing to go backwards despite the extra money that the Government has put into roading.

In the Utopian view held by some, everyone’s going to be travelling in autonomous hydrogen-powered vehicles and the like, but the reality is human civilization is linked by roads and tracks and that will not change in the foreseeable future. We have got to continue to focus on the really important investments that are keeping roads up to a really good standard. We need that standard to protect vehicles and ensure productivity, but most vitally, it's about ensuring that people are safe. We have seen examples around the country where unsafe, poorly maintained, poorly policed roads are leading to people being either seriously harmed or killed, so it’s now even more important now that we protect the part of the tax system that can adequately fund those roads.

The Government has recognised that road users are suffering in our current cost-of-living crisis because of volatile and very high petrol and diesel prices, and accordingly reduced the excise on petrol and gave a discount to RUC for three months (from April 21).

We understand that this will ease costs for some operators while others have just had their customers with their hands out asking for the discount to be passed on. The reduction was not meant to be a subsidy for industry customers, but in our view as long as it gives consumers some ease, the industry should remain positive about it.

The problem with government intervention in the economy or subsidisation is that it is an easy thing for a government to make a decision to intervene but it is much harder to withdraw that support once committed. The Government should now be considering an extension to the scheme as high fuel prices are likely to be with us for a long period to come. A vital service industry such as trucking, with low margins and subject to customer pressure, is going to require support so it can continue to keep the supply chain operating effectively.