Return to manners much needed

It is true that you can’t please all the people, all the time. What has become difficult in this time of so many communications channels, is that the people you don’t please can come at you like an angry mob via email, text, phone call and social media. 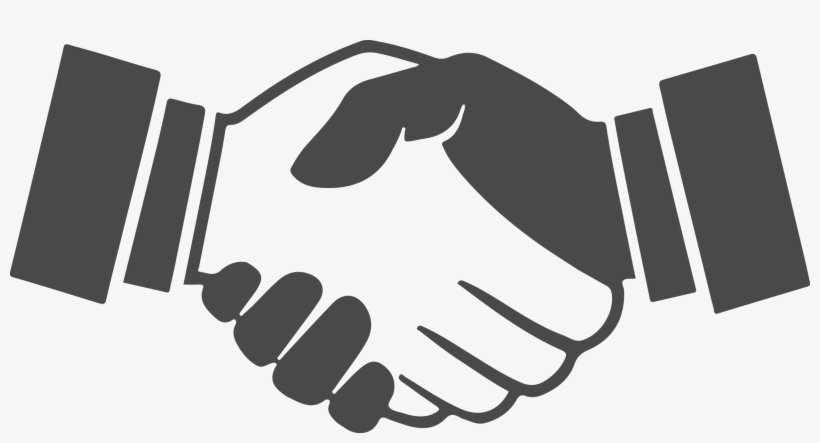 It is true that you can’t please all the people, all the time. What has become difficult in this time of so many communications channels, is that the people you don’t please can come at you like an angry mob via email, text, phone call and social media. You can quickly feel under siege. Just ask the Auckland couple who went to Wanaka during lockdown.

Once upon a time, manners prevailed and if people disagreed with you, they tended to keep quiet, or have a quiet word.

But the electronic world of communication has done away with basic manners and people can attack, unfiltered, and feel comfortable doing so.

In normal times, this seems to be moderated – people are getting on with life and too busy to go down these rabbit holes.

But we live in the time of Covid in New Zealand – of fear and uncertainty. The fear has been ramped up to keep the population compliant. The Covid track record is good. But a lot of other damage is being done – to social cohesion and people’s mental health. We are lacking optimistic leadership, painting a picture that things are going to get better for us.

New Zealanders are anxious and angry because they are losing livelihoods, lives (through things other than Covid) that cannot even be marked with gatherings, jobs, homes, family members, opportunities of a lifetime, travel, and friends. They are losing things that really matter to them.

In discussing the public reaction to the Wanaka couple, I was interested to see in a NZ Herald article yesterday University of Otago department of psychological medicine senior lecturer Dr Chris Gale said, part of the anger towards the couple came from a ''prolonged campaign of fear'' from the Government and the media over Covid-19.

''Everybody is being told over and over that they should be scared,'' he said.

The emotive nature painted the picture that if you broke the rules you were ''evil'', he said.

Social media fed into those feelings and drove people away from caring for others, he said.

That really resonated for me in our rebranding experience this week. I hope the visceral reaction we got from an angry few was a sign of this particular time in New Zealand’s history, rather than a reflection of a long-term state of our society moving forward.

We were proud of our rebrand to Ia Ara Aotearoa Transporting New Zealand, reflecting the direction we are going in advocating for the road freight transport industry. It went through a board sign-off process – the board being made up of representatives from the three associations we represent. It is important to note that we talk to the government on behalf of the industry and nothing about our rebrand is unusual in those circles.

We launched in Māori Language Week, so I was proud to be launching a new brand in te reo Māori and English. I think I live in a modern, progressive little country that is proud of its identity and is known for punching above its weight.

So, I wasn’t quite prepared for the phone calls, emails, social media posts and texts from people who will not acknowledge the use of Aotearoa, or of one of the official languages of this country, te reo Māori.

I want you to read the following comment, consider, and it ask yourself if it accurately reflects the attitudes of you personally, or our wider industry?

This was one of many comments we received. Most were along the lines of, “stop being woke, stop pandering to Maori bullshit”. I’ve quoted the above because it was part of an exchange that I had with the person and I think exposed a couple of layers deeper.

That attitude is not right. I hope you can see that. The industry has invested heavily in a traineeship to attempt to show that we have inclusive, safe workplaces that will welcome new drivers. Here’s a newsflash: many of those new, young drivers will be brown and have different upbringings and values from the people they are working for. Do we want to actively turn them away with outdated cultural attitudes? It’s an issue that has raised its head already with our trainees and unless we actively call it out, it’s going to happen again.

While I was heartened by positive messages, including a letter from Rongotai Labour MP Paul Eagle, whom I greatly admire, I couldn’t leave unsaid the sadness and disappointment I feel from the words of some senior people in the road freight transport industry.

New Zealand needs to take a good hard look at what is happening before all that anger and resentment builds to something even more ugly than what I have witnessed this week.

We need to stop being a country that relies so heavily on electronic communication and isolation, and get back to some old-fashioned social mores that come from being together in person, and welcoming different viewpoints and others here from all walks of life and countries. We also need to get back to being tolerant. Nobody is harmed by Māori doing better with health, education, or having their indigenous culture recognised. That could be on the news, in a name of an organisation, or by children and young people learning te reo in school. All those aspects add to our country, they don’t subtract.

New Zealand was built of the endeavours and sacrifices of two (and a few more) different cultures who have been able to come together over many things, but also remain separate and distinct in other ways. There has to be room for all if we are to continue to prosper.