Let’s have a serious conversation about the road toll

Wholesale speed reductions can't be the only approach to addressing New Zealand's appalling road toll. Money needs to be spent on the roads and the Government needs to listen to road users. 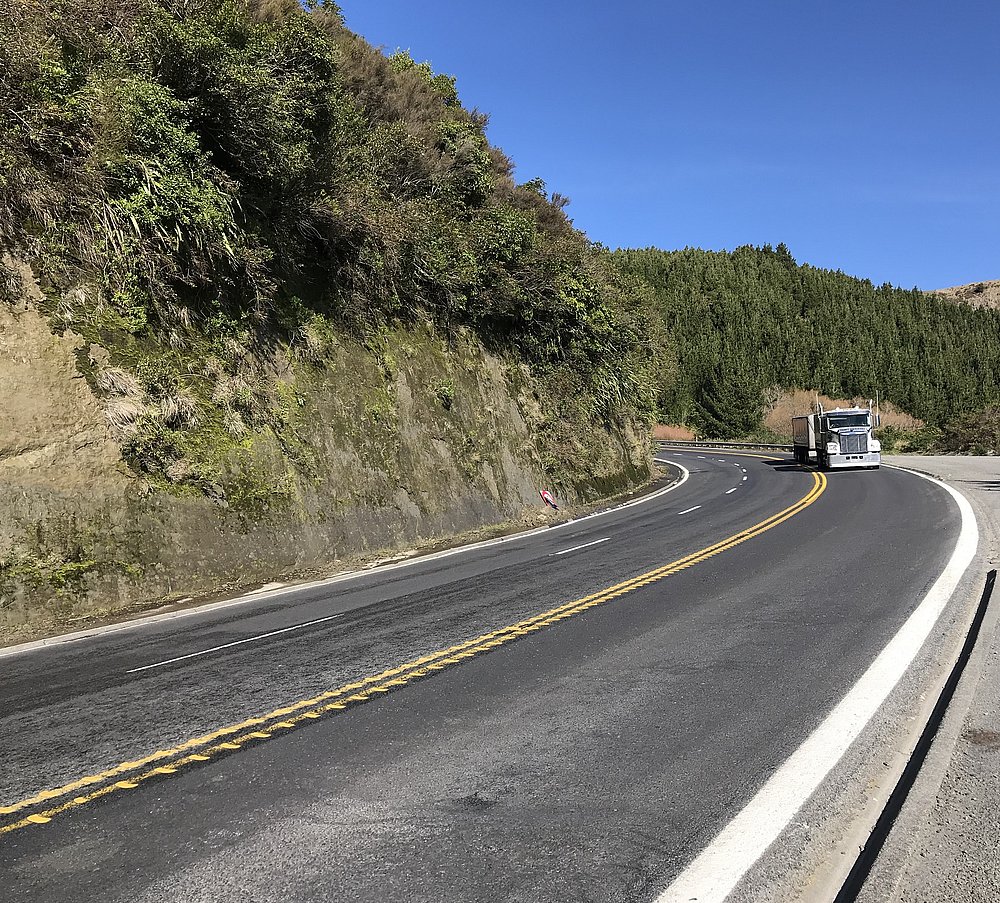 Sadly, as we predicted, the road toll over summer has been tragically high, and the overall number of people killed in road crashes in 2021 was also high, at 319.

From 4pm on 24 December 2021 until 6am on 5 January 2022 – the official holiday period – 17 people lost their lives in crashes across New Zealand and many more were injured. This compares with 11 road crash deaths for the holiday period the previous year.

The 2021 toll is disproportionately high given the pandemic lockdowns, including the lengthy lockdown of our major city Auckland.

The Government will have us believe that slowing speed limits on roads is the panacea to our appalling road toll. They plan to cut 100 kph speed limits around the country, which is a simplistic approach that does not address all the issues contributing to New Zealand’s high road accident and death rate.

The appalling state of some roads is also a contributor, along with driver behaviour. If the roads weren’t in such a sorry state, in some situations drivers would be able to get themselves out of trouble. But add an unsafe road surface to poor driver decision-making and you’ve got the recipe for disaster.

Anyone who has been on the road over the holiday period will be aware speed is an issue, but not the legal speed limit, rather the idiots going well above it and flying past other motorists on the wrong side of the road. Slowing a legal speed limit from 100 kph to 80 kph is never going to stop this.

Lowering speed limits is the hobby horse of the anti-car lobby, who actually believe we should be walking and cycling everywhere, with no regard for those people who don’t live in cities or any understanding of the supply chain.

Reliable and safe regional roads and highways are the lifeblood of our economy, with 93 percent of the food and goods we rely on every day moving across them. Upgrading high risk roads and key highways, spending more on road maintenance and road surfaces, and looking at driver behaviour, including drink and drug impairment, need to be part of the solutions for lowering our road accident and death rate.

Road users pay about $4 billion a year in charges which is supposed to be for investment in roads. In recent years, large chunks of that money have instead been allocated to the bottomless cost pit that is rail, and to infrastructure for cycling and walking.

The cost of maintaining roads has increased 30 percent in the past five years, but there has been no real increase in budget from the Government. Despite the Waka Kotahi board’s request for more money, the Government came in several hundred million dollars less than requested for road maintenance. This highlights something that is worth understanding. These are political choices and political decisions; they are not the fault of Waka Kotahi. Responsibility lies with the Cabinet. It is bad news for people who think maintaining roads is a job for government. And that’s before we even start on new road projects, which seem to be on hold. Covid-19 can only be blamed for so much.

The road toll is not going the right way and we want to be part of finding solutions, after all, the roads are the workplaces of our truck drivers. That will require being listened to, which is another problem.

The affected community does not agree with Waka Kotahi’s wholesale lowering of the speed limit on this road and does not believe they have been heard during the consultation process. People living in the area are aware of the time that will be added to journeys because they use the road every day and are not relying on a desk-top exercise to calculate additional journey time.

The community using the road notes the success of the Stay Alive on 5 campaign – launched at the end of 2020 to reduce fatalities on the highway. This combined some road repairs with additional policing and in the 15 months since it was launched there have not been any deaths on the road.

This week, the community has launched a petition to Parliament, asking the House of Representatives to instruct Waka Kotahi to rescind its decision on the speed limits. Anyone can sign.

It is a recurring theme we are hearing from communities, and feeling ourselves, that consultation on speed limit reductions has become a bit of a sham. The decision has been made before engagement with affected communities even begins. People are wise to that and quite rightly, deeply offended by it. No doubt the Hawke’s Bay Members of Parliament will hear that loud and clear when they meet with the community about this speed reduction.

The Government refuses to believe that slowing speed limits on long stretches of regional roads and state highways adds to the time, efficiency, and ultimately the cost of moving goods. It puts more trucks on the road, rather than reducing truck numbers because when journey times increase, consideration needs to be given to truck drivers meeting their legal driving time limits.

The more it costs to move goods, the more the end consumer pays for them.